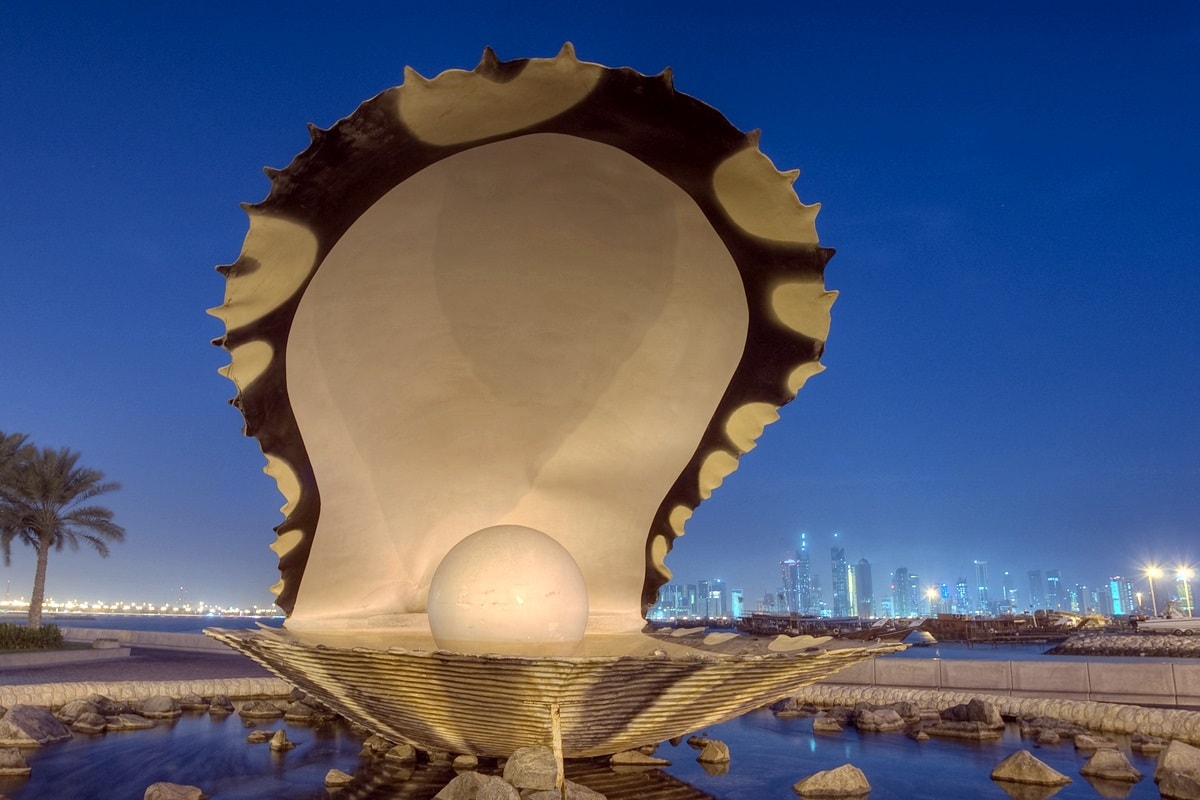 Doha, the capital of Qatar, is dominated by a wide and beautiful crescent-shaped bay, which developed out of 19th century fishing and pearling settlements. The visual highlight of the bay is the Corniche, a seaside promenade with spectacular views of the Gulf. One of the world’s fastest growing cities, Doha’s dramatic skyline is changing almost monthly as a forest of skyscrapers develops along the coast. Meanwhile, traditional buildings such as the former palace, which houses the National Museum, and Doha Fort in the centre of the city are lovingly restored and preserved. From extravagant 5-star restaurants and hotels to shisha bars and souqs, Doha seamlessly blends the traditional with the modern. The commercial and cultural heart of the country, Doha hosted the Asian Games in December 2006 and is rapidly establishing itself as an exciting travel destination for business or pleasure. Doha has surprised the world and won the honour of hosting one of the world’s biggest events, FIFA World Cup 2022.