Bahrain means the kingdom of the two seas, in Arabic. Often referred to as the Pearl of the Gulf, the Kingdom of Bahrain is an archipelago of 33 islands connected to the mainland by a modern causeway. With a history dating back to the third millennium BC, modern Bahrain is fairly liberal and a forward thinking country. The kingdom was the first Middle Eastern country to host a Formula One Grand Prix. It boasts an independent legal system, democratic elections, and a uniquely independent character. Bahrain has the charm and intimacy of a small town, and attractions range from bustling souks and craft markets to modern malls and hotels. The National Museum has numerous calligraphy displays, grave mounds, and ancient carvings dating back to 9,000 years. Elsewhere, its history comes alive in countless forts, archaeological sights and mosques that dot the kingdom. The country has notable architectural masterpieces such as the Bahrain World Trade Centre and the Bahrain Financial Harbour. The Qalat Al Bahrain (ancient harbor capital of Dilmun) has been declared a UNESCO World Heritage site. The Bahrain International Circuit is home to the popular Bahrain Formula One Grand Prix and the V8 Supercar event. For the adventurous, the shallow waters that surround Bahrain are popular for game fishing, sailing, windsurfing, and diving. These waters are also home to dolphins and manatees.

Discover Bahrain with stopovertrips.com! Whether you are making a stopover, planning relaxing holidays or organizing a memorable incentive trip for your company, stopovertrips.com can help you by making it personalized and unique. 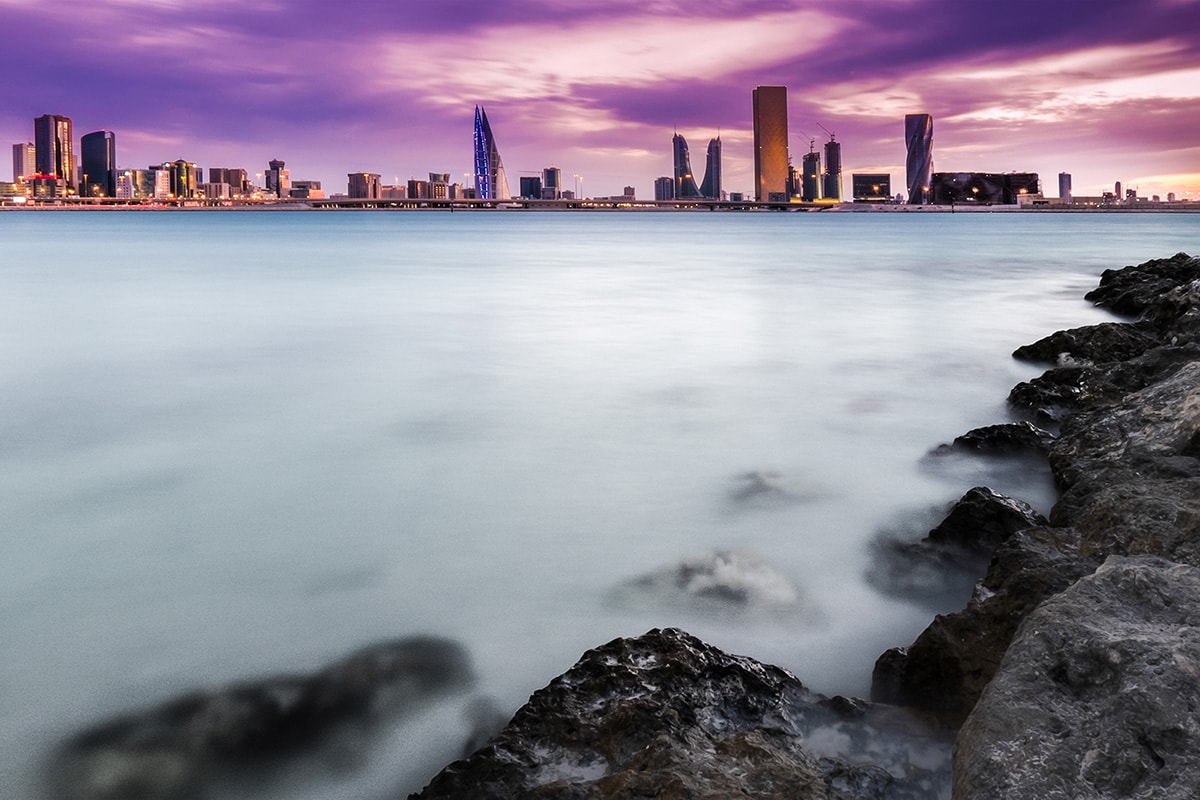 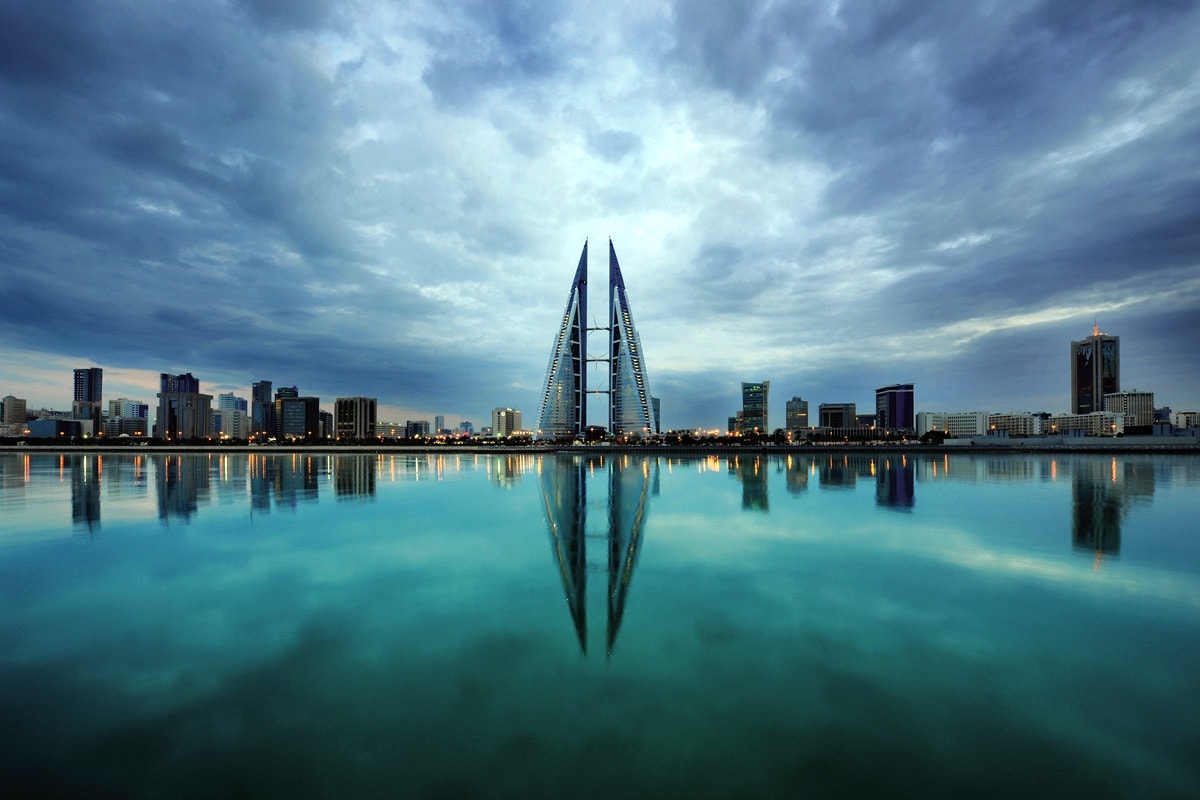